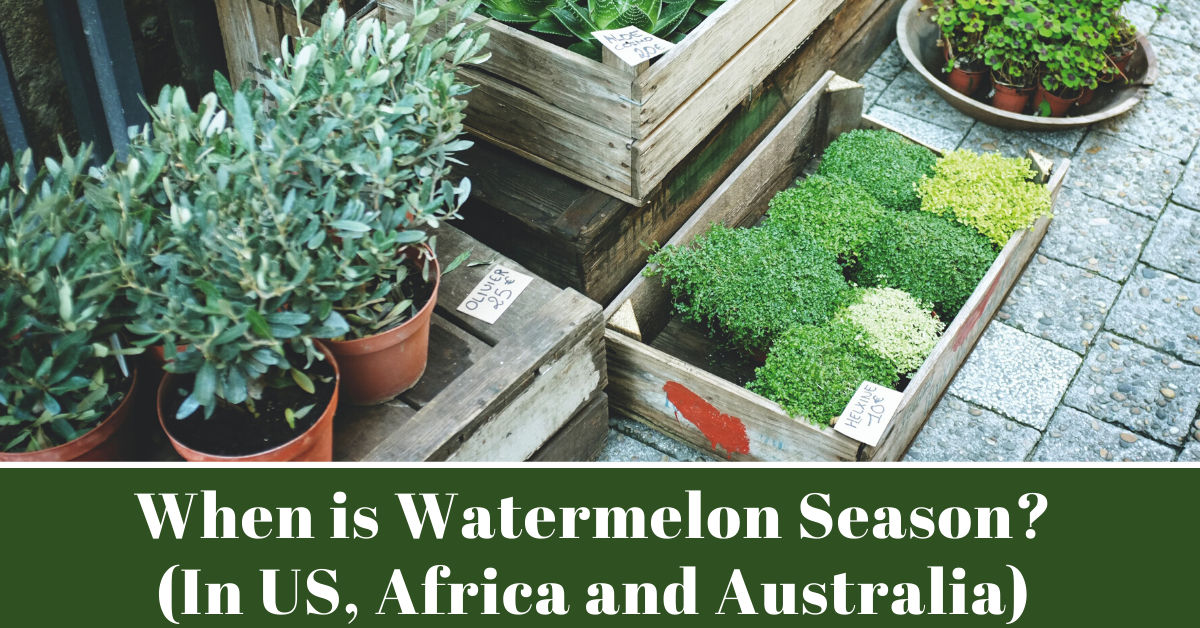 Watermelon is a sweet and refreshing fruit that is enjoyed by people all over the world. This juicy fruit can be eaten on its own or used in various recipes. While watermelon is available year-round, there is something special about enjoying this fruit during its peak season. So, when is watermelon season?

The answer to this question depends on where you live. Different parts of the world experience watermelon season at different times. There are also different types of watermelons that are available during different times of the year.

To better understand when watermelon is in season, let’s take a closer look at the different parts of the world.

Watermelon Season in the USA:

In the United States, watermelon season typically begins in May and lasts until September. During this time, you can find many different types of watermelons at your local grocery store or farmers’ market. The most popular type of watermelon during this season is seedless watermelon.

Watermelon season in Africa typically runs from August to December. This is the time of year when you can find the sweetest and juiciest watermelons. The most common type of watermelon found in Africa is yellow watermelon.

In Australia, watermelon season typically starts in November and lasts until February. The most popular type of watermelon during this season is the pink watermelon.

While the peak season for watermelon varies depending on where you live, some general trends can be observed. In general, watermelons are available during the summer months in most parts of the world.

Growing Your Own Watermelon:

If you want to enjoy watermelon during its peak season, you can always grow your own. Watermelon plants are easy to care for and can be grown in various climates.

You will need to purchase a watermelon plant from your local garden center to get started. Watermelon plants need a lot of sunlight and warm weather to grow properly. Be sure to select a plant that is suited for your climate.

Once you have your watermelon plant, you will need to prepare the soil. Be sure to mix in plenty of compost or manure to help the plant grow healthy and strong.

Once the soil is ready, you can plant your watermelon plant. Dig a hole that is deep enough to accommodate the plant’s roots. Gently place the plant in the hole and cover it with soil. Tamp the soil down gently to ensure good contact.

Water your watermelon plant regularly, making sure to keep the soil moist at all times. You will also need to provide some support for the plant. You can do this by constructing a small trellis or fence.

Watermelon plants typically take around 80-100 days to mature. Once the fruit begins to ripen, you will know that it is time to harvest.

Will Watermelon Grow In Winter?

While watermelon plants typically grow during the summer months, it is possible to grow them in winter. If you live in a colder climate, you will need to provide some extra care for your watermelon plant.

You can keep your watermelon plant alive during the winter by placing it in a greenhouse or cold frame. Be sure to provide plenty of warmth and sunlight for the plant. You can also wrap the plant in a blanket or use heat lamps to keep it warm.

If you are not able to provide a greenhouse or cold frame, you can still keep your watermelon plant alive by placing it in the basement or garage. Make sure the temperature in these areas is above 50 degrees Fahrenheit.

The Best Season For Watermelon:

Watermelon is a refreshing fruit that can be enjoyed all year long, but it’s especially delicious during the late spring and early summer months. This juicy fruit is 92% water, making it a perfect snack on a hot day. In addition to its thirst-quenching properties, watermelon is also a good source of vitamins A, B6, and C, as well as potassium.

Watermelon is available in both seedless and seeded varieties. Seedless watermelons are the most popular type, but some people prefer the crunch of the seeds. The flesh can be red, orange, or yellow, depending on the variety.

The History of Watermelon:

Humans have enjoyed watermelon for thousands of years. It is thought to have originated in Africa, where it was used as a food and medicinal plant. The fruit was brought to Europe by traders and explorers in the 1600s. Watermelon began to be grown commercially in the United States in the 1700s.

Today, watermelon is the fourth most-consumed fruit in the United States. Americans eat an average of 27 pounds of watermelon per year.

How to Select a Watermelon?

When selecting a watermelon, look for one free of bruises and blemishes and has a uniform shape. The rind should be dull, not shiny, and the color should be deep green or yellow. The melon should feel heavy for its size.

The best way to determine whether a watermelon is ripe is to listen for the sound it makes when tapped. A ripe watermelon will make a hollow sound. Avoid watermelons that are too soft or have a negative smell.

However, it is important to note that not all watermelons are ripe when they have a deep green or yellow color. Some watermelons will ripen after being picked, so it is best to buy a slightly under-ripe one and let it ripen at home.

Q: Can watermelon be frozen?

A: Yes, watermelon can be frozen. Cut the fruit into small pieces and freeze in an airtight container.

Q: I have a watermelon sitting out for a few days. Is it still edible?

A: It is best to discard any watermelon sitting out for more than two days. The fruit may be contaminated with bacteria and not be safe to eat.

Q: I have a watermelon that is starting to turn pink. Is it still safe to eat?

A: Yes, a watermelon that is starting to turn pink is still safe to eat. However, it will be riper and have a sweeter flavor.

Watermelon season is typically in the late spring to early summer.  However, due to global warming and changing weather patterns, the season starts earlier and lasts later. So, if you’re looking for a refreshing summer snack, watermelon is a perfect choice! 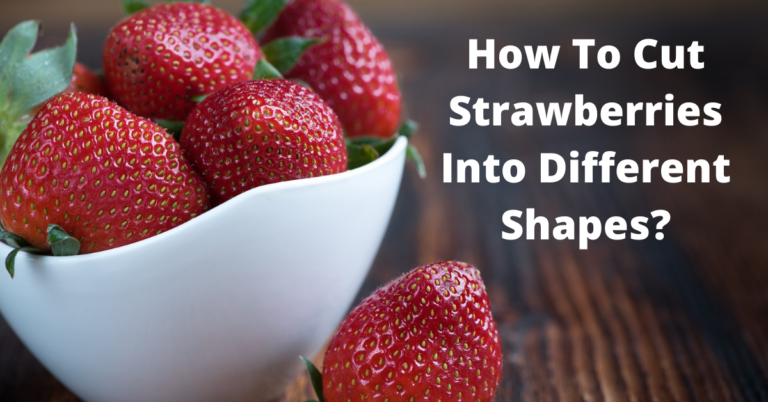 Fruits are an important part of our diet as they are a good source of vitamins and minerals. Strawberries are one of the most popular fruits in the world. They are delicious and can be used in many different ways.  To enjoy strawberries at their best, it is important to know how to cut strawberries…. 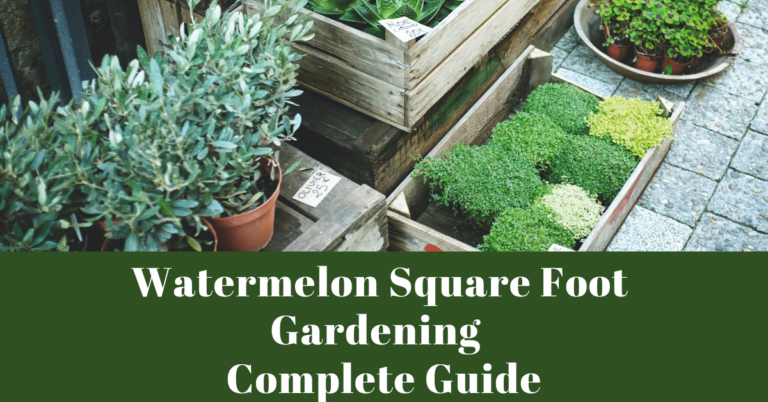 Watermelon is a delicious fruit that people of all ages can enjoy. Not only is it a juicy and refreshing summer snack, but it’s also packed with nutrients that are beneficial for your health. Consider square foot gardening if you’re looking for a new way to grow watermelon. A good way to grow watermelons is… 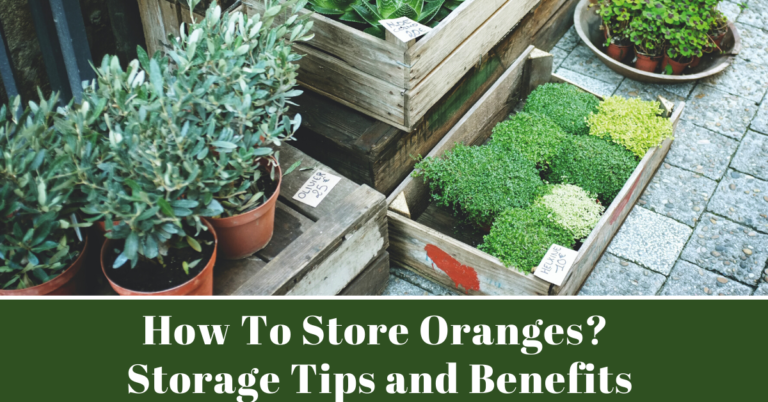 Oranges are a favorite fruit for many people, and with good reason – they’re delicious. Oranges can be enjoyed fresh, juiced, or used in recipes. While they are usually eaten fresh, what do you do if you have too many oranges and can’t eat them all?   You can store oranges for a period of… 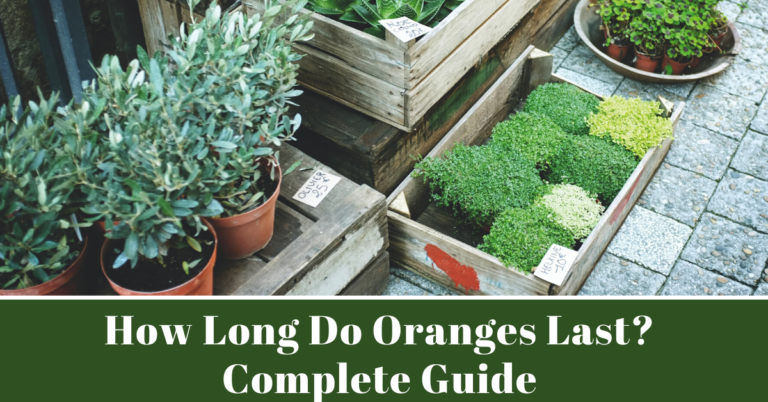 Fruits are a healthy snack option, and oranges are no exception. Oranges are a good source of vitamin C, which is important for your immune system. But how long do oranges last? Will they spoil if you don’t eat them right away? The answer to that question depends on a few factors, including how ripe… 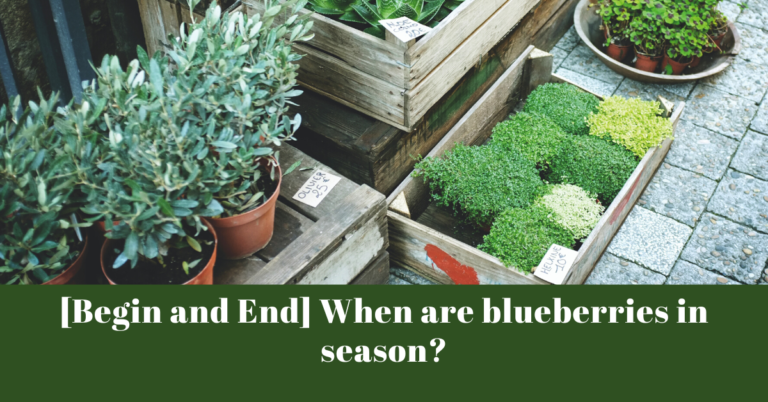 When are blueberries in season? Living in the United States, I have always taken for granted that I can find fresh blueberries year-round in my grocery store.  It wasn’t until recently, when I was chatting with a friend from Europe, that I realized that this isn’t the case everywhere.  My friend was bemoaning the fact… 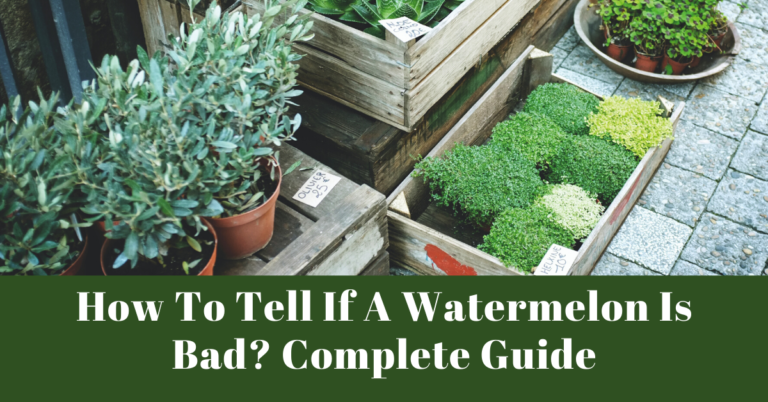